Thanks for visiting! Drop me a line or connect with me on social media.

CONNECT ONLINE
FOLLOW ME
Playing the jazz jam in @CraneLane at 9, with @Davydrums and David O' Connor, come in for a blow
@davidduffymusic
DAVID DUFFY
Bassist

As a bass player David is a highly in demand session player. He has recorded, performed and toured with names such as Mary Black, Finbar Furey, Declan O’ Rourke, The Niall McCabe Band, Jack O Rourke, The Hard Ground, Pat Byrne (winner of the voice of Ireland), Karen Underwood, Richie Buckley, Eoin and Michael O’ Suillebhain, and Gerard Pressenger. He makes frequent appearances on national Television having performed on the Saturday Show, Late Late Show, The Voice of Ireland and Up for the Match, whilst also making regular national radio appearances, on the John Murray show, the Pat Kenny show and Arena. 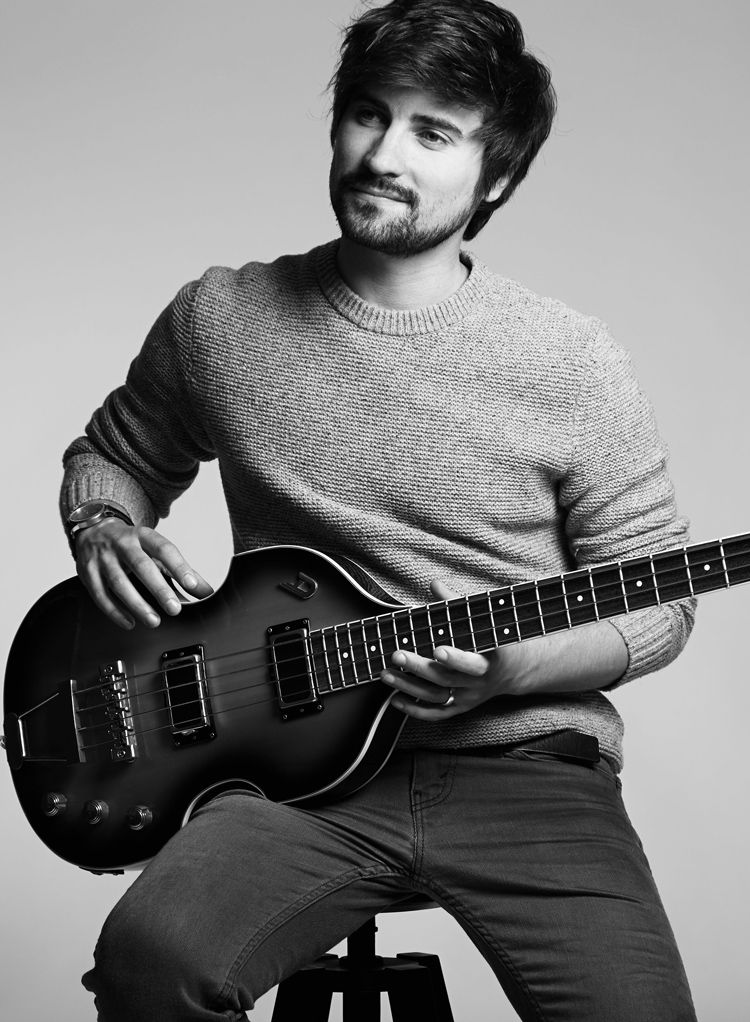 As a jazz player he is one of the leading exponents of Jazz in Cork City with residencies at the Crane Lane, Bodega and Blue Note at the Roundy, while also performing internationally at the Hat Jazz Bar Berlin, Dom 7 in St Petersburg and swing dance festivals throughout Europe. As a pit player he features regularly for Waterford, Fermoy and Kilarney ,musical societies and Cork Academy of Dance and Acting’s Christmas Panto in the Everyman palace theatre every year. He is a former member of the Cork Symphony Orchestra, the CSM Orchestra and the WIT Orchestra. He also runs his own swing band, swing and joy with his wife, international renowned dancer Ksenia Parkhatskaya

“David is the real deal on bass. He enhances the groove and always augments my music subtlety, with the right mix of natural intuition and studied analysis. A true musician and a consummate professional”

“Among the most exciting musicians working in Cork at the moment”

“What makes David special is that no matter where you want to go musically he's always right there with you...ears open and always ready to follow and match your energy”

“A highly accomplished bassist and an experienced arranger across multiple genres, with an easy going disposition makes working with him very enjoyable” 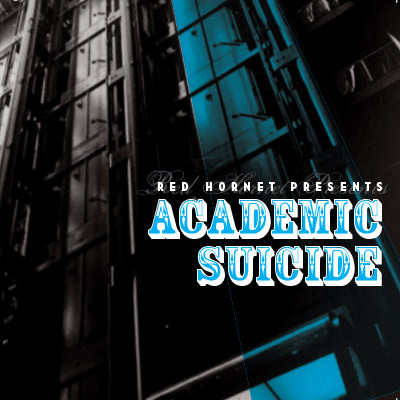